I like to believe that time will heal everything. 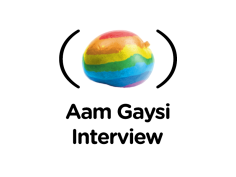 Q. What do you identify as?

I identify myself as a Lesbian

Q. When did you first start to define your identity as such?

I was aware of my feelings for girls since I was a child, but I never attached the tag of lesbian to myself as I didn’t feel the need of doing that. It was in March 2015 that I wanted to tell my crush about my feelings for her. And since then I have openly identified myself as a lesbian.

Q. Have you experienced first-hand trans/homophobia? If yes, how did you deal with it?

My crush stopped talking to me after I came out to her. That’s the only instance of homophobia that I have faced up till now. I wanted to give her the time to come to terms with this and had no intentions of imposing my feelings on her. Unfortunately, we are still not on talking terms.

Q. When did you first out yourself?

It was on March 7th, 2015 when I first told someone about myself!

Q. Was it unplanned or was there careful planning involved?

It was impulsive and I just told her without thinking much. So, it was unplanned and it didn’t turn go well.

I came out to my friend for whom I had deep feelings for since 6 years. She was an important person and she had to be the first one to know. I wanted to tell her how I felt about her and let the feelings out. No one other than her would have been able to understand this.

Q. Have you ever been ousted without your consent? If yes, how did you deal with it?

Yes, I was ousted to my parents without my consent. I confronted them and tried my best to help them understand these things. It didn’t turn out well. I like to believe that time will heal everything.

Q. Do you think being Gaysi makes it harder to come out & that if you weren’t part of such a traditional & conservative culture you would have an easier time with your sexuality/identity?

I am lucky enough to not face much of homophobia. What helped me in my case was existence of Saathi-the IIT Bombay’s LGBTQ resource group. My friends and teachers were already sensitized about this. So I think it would have been easier to come out to my school friends and family if I wasn’t part of such a conservative culture, unlike what I have faced here. 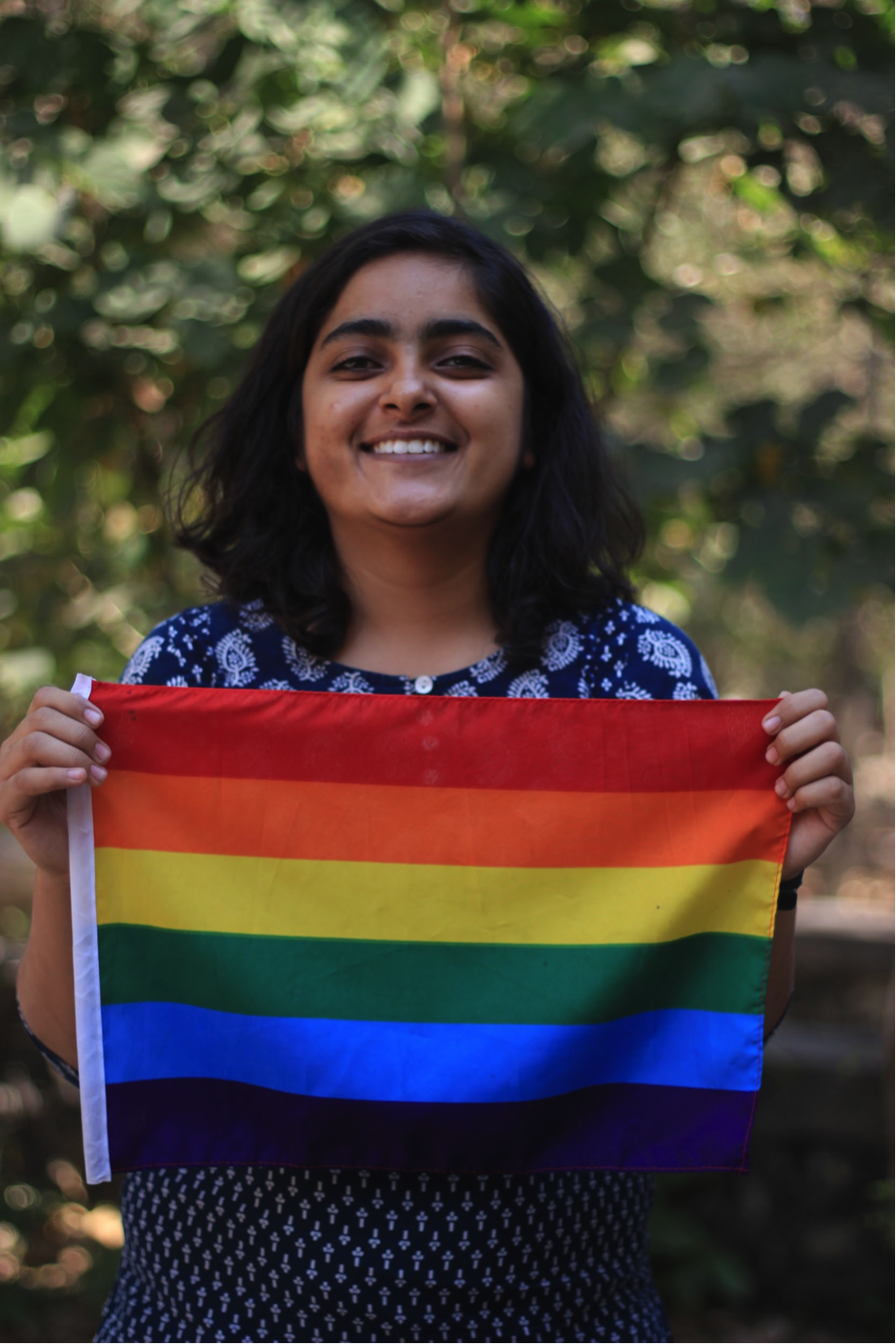 Q. Would you recommend that people stay in the closet or come out?

I would recommend others to come out to at least their near and dear ones. It helped me in being confident about myself and my sexuality. Also my relationship with my friends became better after I came out to them. Also by coming out you sensitize people around you and bring about a domino effect for others to come out as well.

Q. Have you come out to any family member?

Q. You are part of Saathi, IIT Bombay’s LGBTQ Resource group – Can you tell us something about the group & your role in it.

Saathi organizes sensitisation events like open sessions, freshmen orientations, movie screenings, plays and performances for the people of institute and informal events like communal trip, small gatherings among the members to establish friendly bonds within the community of queer and their allies. My role in Saathi is to organize, ideate and publicise such events and look after the logistics.

Q. One Bollywood Celebrity you would love to see coming out as Gaysi?

Not much of a Bollywood person. Also I have no desire for anyone to come out as Gaysi. But I do have a crush on Deepika Padukone, Vidya Balan and Alia Bhatt 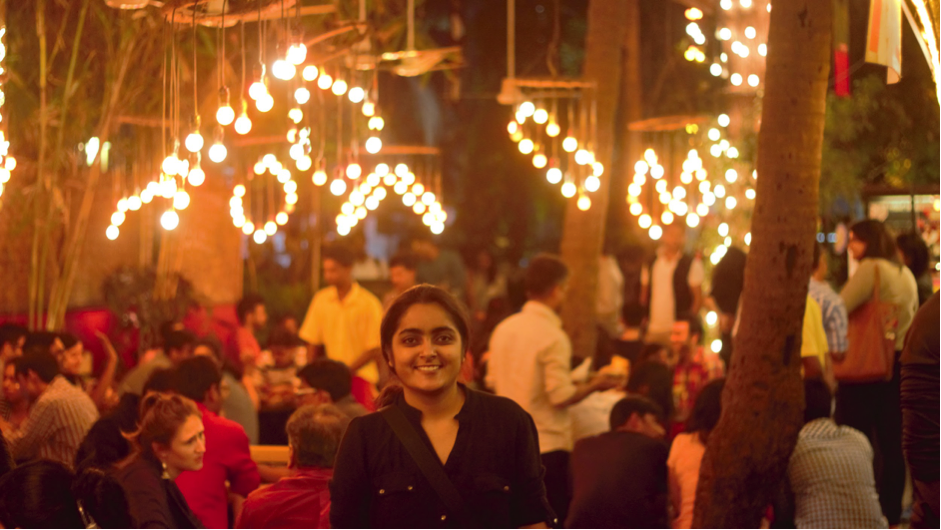 I have not seen many queer-themed movies. From the ones i have seen Mitra – a short film was the best.

I have not read any queer-themed book. But I plan to read Shikhandi and I am sure it would be a good read.

Now 30, 100% shudh desi lesbian. Likes living large, and on the edge. Dislikes stagnation, fence sitting and hypocrites. Lives in a bubble of joy, with occasional lapses into drama queendom. Currently nursing a massive crush on actress Chitrangada Singh (kind of eerie, her resemblance to the late Smita Patil, don’t you think?). Aspires to build a fully functional support system for the Gaysi community in India. And most importantly, top the 'Hottest eligible desi-lezzie' list one bright sunny day.