( * Disclaimer: None of the ladies mentioned in this esteemed list are lesbians. Maybe closeted ones…after all hope pe duniya kayam hai, right?) 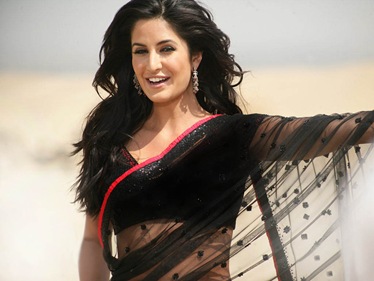 I nurture many crushes but this women I purely *lust*. Beautiful face, glowing complexion, long legs, meaty figure and that killer smile. Okay…so some of you may argue that her beauty is not natural but enhanced. I say, if the end result is this fabulous then who the fuck cares. And Gawd don’t even get me started on her sexy Brit accent that sends many a hearts aflutter. Agreed the woman somewhat lacks in the acting department but then again are Bollywood heroines really expected to act. Meaning, as long as they are looking all hot & sexy, its total paisa vasool for film producers and the masses. Some men have all the luck I tell you and Salman Khan, the luckiest of the lot. 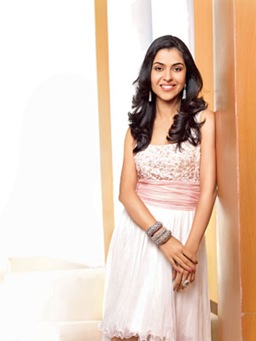 If you haven’t checked out Verve Magazine’s December issue I suggest you do so NOW. This CNBC-TV18’s Delhi Bureau Chief takes the meaning of the word ‘simplicity’ to a whole new level. Besides looking gorgeous on our television screens and magazine covers (with minimum external efforts, let me add) there is something about her comfortable yet enchanting personality that makes her one of the best business journalist of our times. On being asked whether her success is what keeps suitable men at bay, this is what she had to say –

“On the contrary, I’m very low maintenance, very accommodating. I’m not hung up about the person’s background, or education. But I cannot suffer fools. I like people who are passionate about what they do, who are willing to put everything at stake….”

Err…intelligent, passionate, risk taking…this sounds like someone I know. Wait a minute…this sounds like Me. Now if only I can make her crossover to the other side (another resolution for 2009 perhaps).

Though she is slotted in the IndiPop category, the earthiness in her voice and music has this very unique quality about it. This husky voice simply grows on you and pushing the ‘replay’ button becomes a habit. With melodious compositions like “Abhi Nahin Aana”, “Aaja Ve” and “Bolo Na”, her debut album ‘Sona’ is a must have for all music lovers. And need I add besides the voice this lady excels equally in the ‘stunning looks’ department as well. 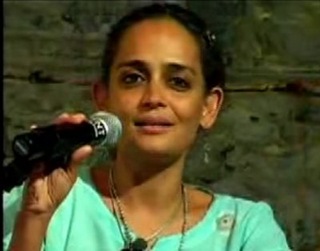 Yes, you either hate her or absolutely adore her. Finding a middle ground when it comes to Ms. Roy is not an option. Pretty much like her 1997 Booker Prize winning novel The God of Small Things. So where do I stand? Honestly, though I very much detest her “All businessmen are unscrupulous bastards” philosophy, I find her desi Robin Hood persona quite fascinating. Agreed at times she goes overboard and displays extreme aggression when expressing her political opinions (which often lands her up in the controversial soup) but I guess in a country like ours for a woman’s voice to be heard loud & clear, this is somewhat a necessary approach. And then, as long as the right people continue to benefit from her over zealousness, you won’t find me complaining. 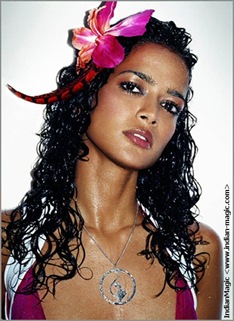 They just don’t make VJs like her anymore. The eldest of the gorgeous Reddy sisters has been my favorite right from the time I discovered the precise meaning of ‘leching’on a Singapore bound flight. And to set the picture straight, it was I the lecher and Ms. Reddy the lechee. Hot bod armed with an infectious smile. Ooooh…that smile *uff MJ stop with fantasying already*. Meghna’s zappy fashion sense, fantastic music selection and spunky bubbliness (not the diabetic kind displayed by the likes of Mona Singh) made her the most popular Video Jockey of the 1990s.

Meghna very recently got married to a multitalented Greek real estate developer thereby breaking many homo & hetro hearts but we wish her the very best nonetheless.